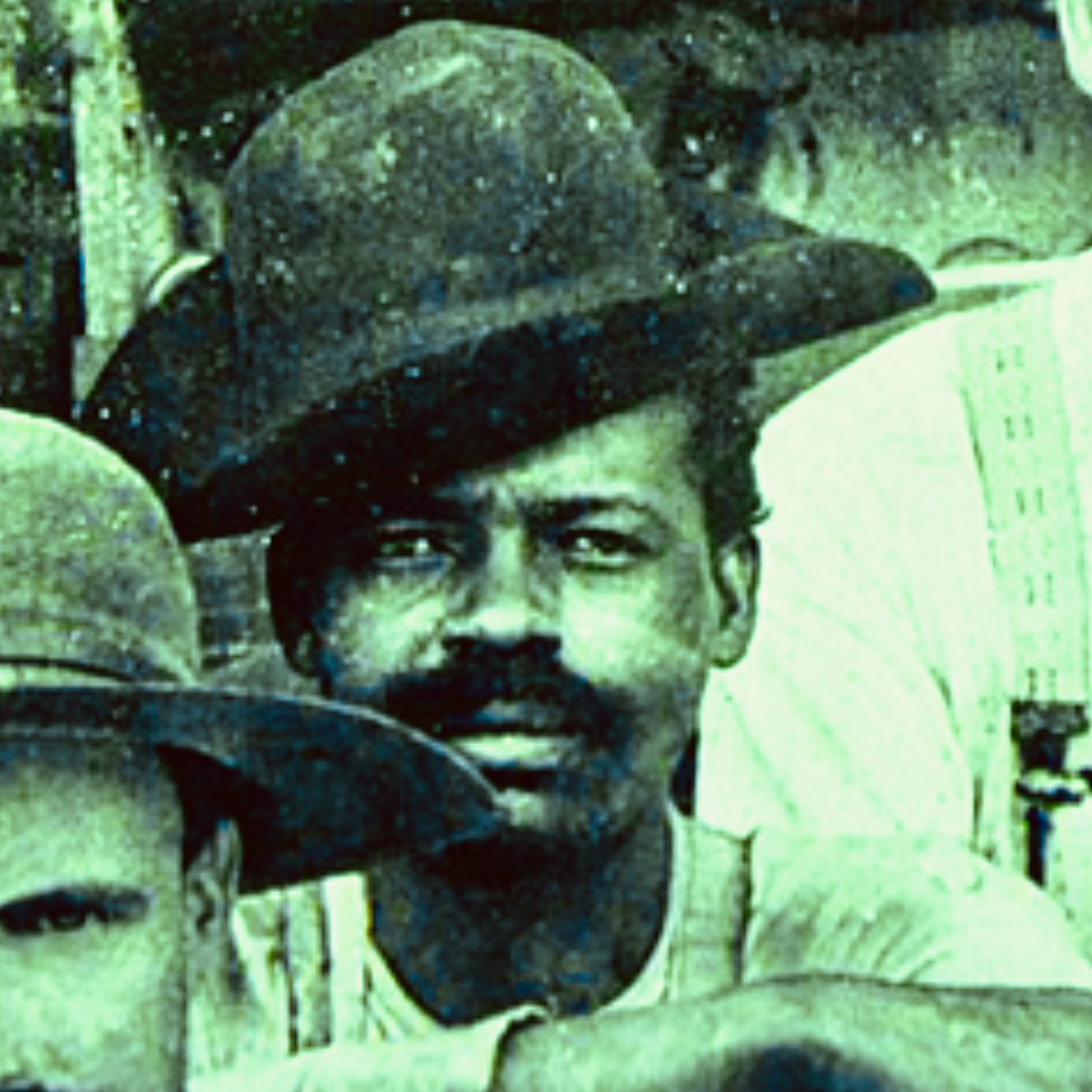 Nathan “Nearest” Green, born in 1820, was the first recorded African-American head distiller. He was born a slave owned and rented out by Landis & Green to different farmers around Lynchburg, Tennessee. One of those renters was Reverent Dan Call, a preacher and distiller of whiskey who is known to have employed young Jack Daniels for whiskey making. Green was emancipated after the American Civil War, and he continued to work for Call thereafter. His legacy as a head distiller of Jack Daniels was acknowledged in 2016 by Brown-Forman, the company that owns the Jack Daniel Distillery today.