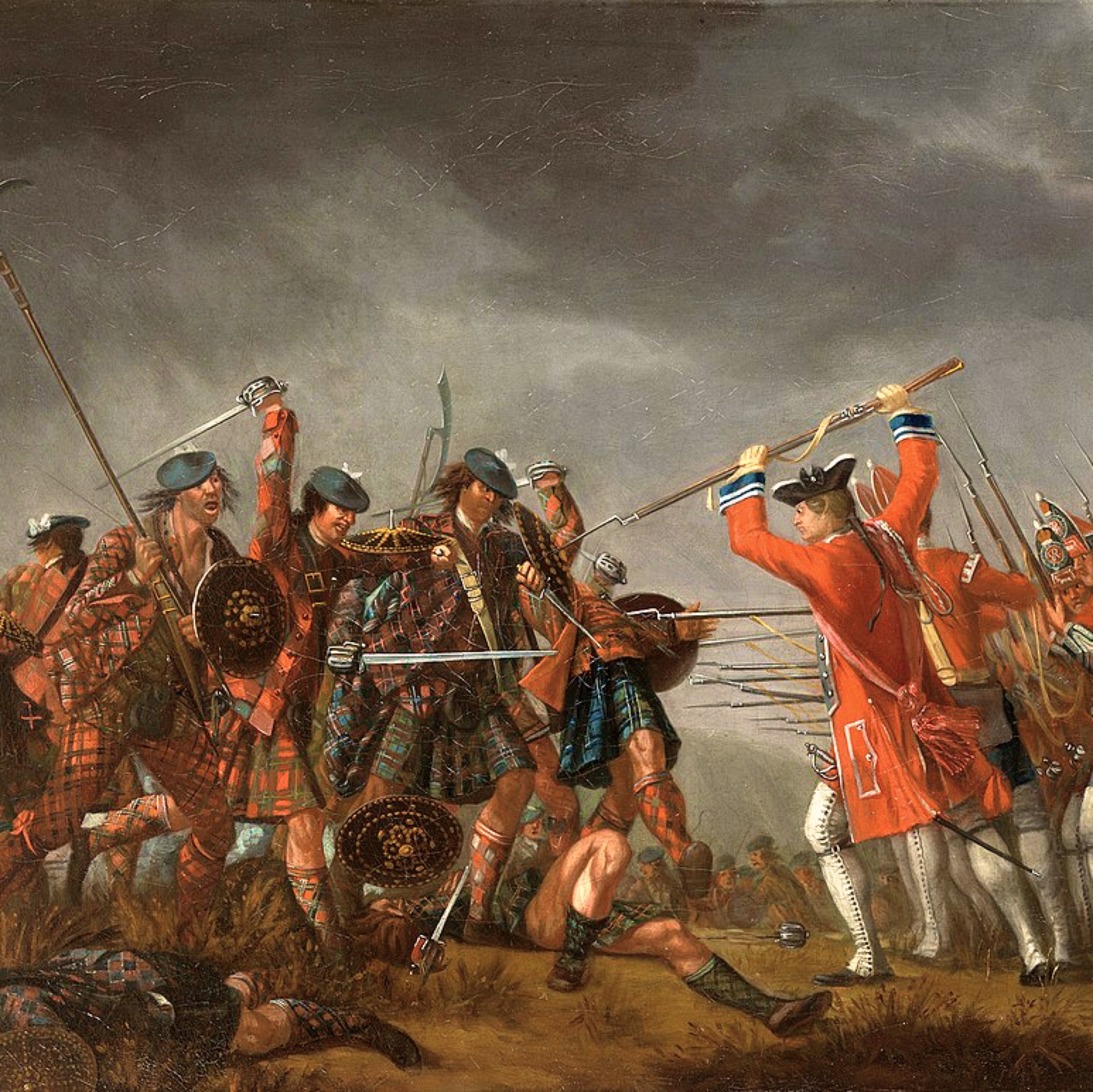 Duncan Forbes of Culloden was granted distilling rights with tax exemption for his estates in Ferintosh for his loyalty to the crown in 1690 due to his political ties to both the Glorious Revolution of 1688 and the Jacobite Rebellion of 1745 supporting loyally the English monarchs. During the Glorious Revolution, the Forbes family suffered for their support of the new English monarchs, William and Mary, with some of their properties overrun and pillaged. His two sons, John Forbes (1673-1734), and Duncan Forbes (1685-1747), played prominent roles in suppressing the Jacobite rebellions of 1715 and 1745. The battle of Culloden marks the final Jacobite rising and last pitched battle fought on British soil.

More about the Forbes family.