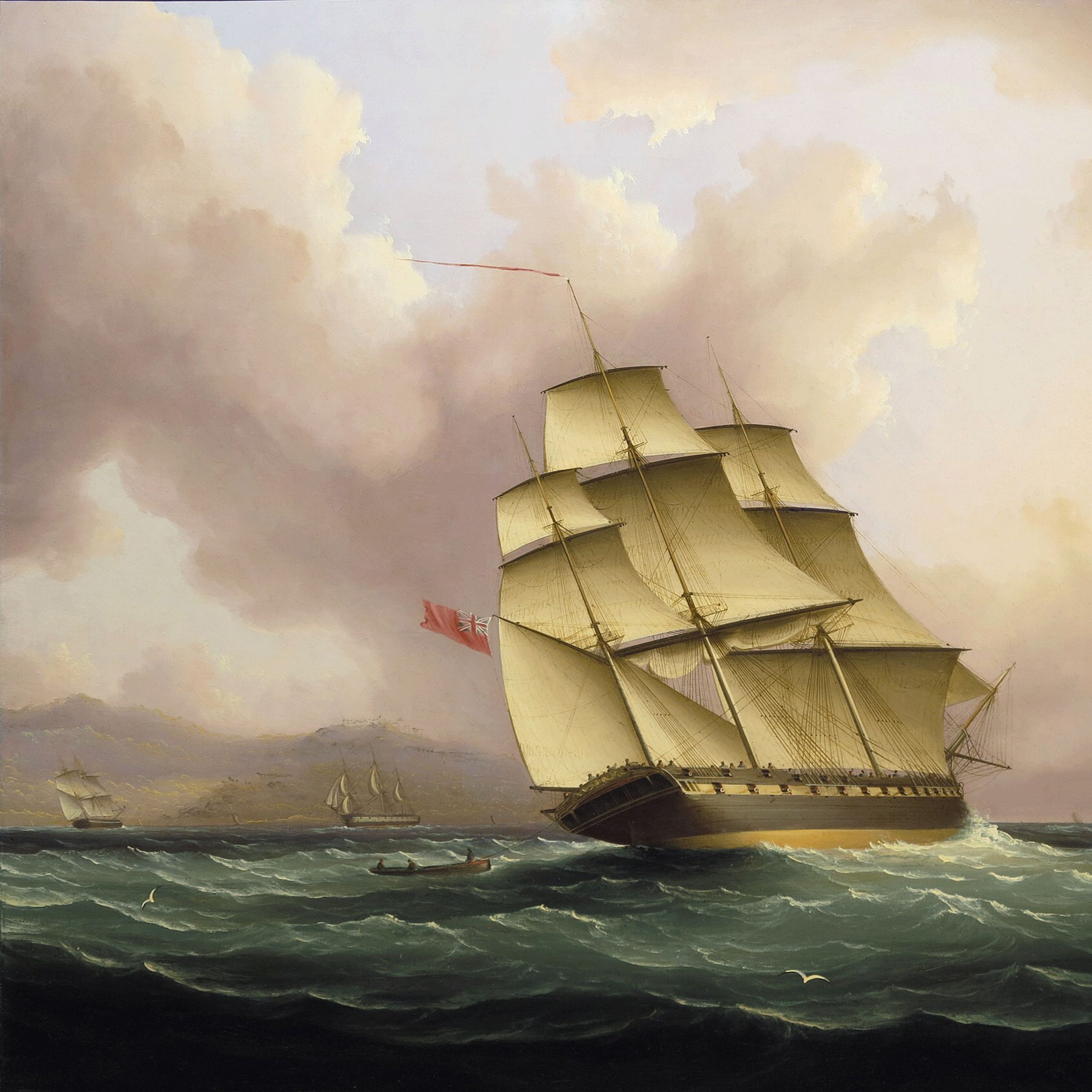 Early sugar plantations learned to distill the skimmings of sugar production to Rum.

In the early 17th century Rum distilling knowledge as a byproduct of sugar making was transferred to the British Colonial Island of Barbados. This became possible due to the Dutch breaking the sugar monopoly of the Portuguese, and selling their knowledge to the British and other Caribbean Islands. Thanks to the Downings, who opened the first known rum distillery in North America, distilling became a primary commodity and stepped out of being a side-product of sugar plants. Read more.