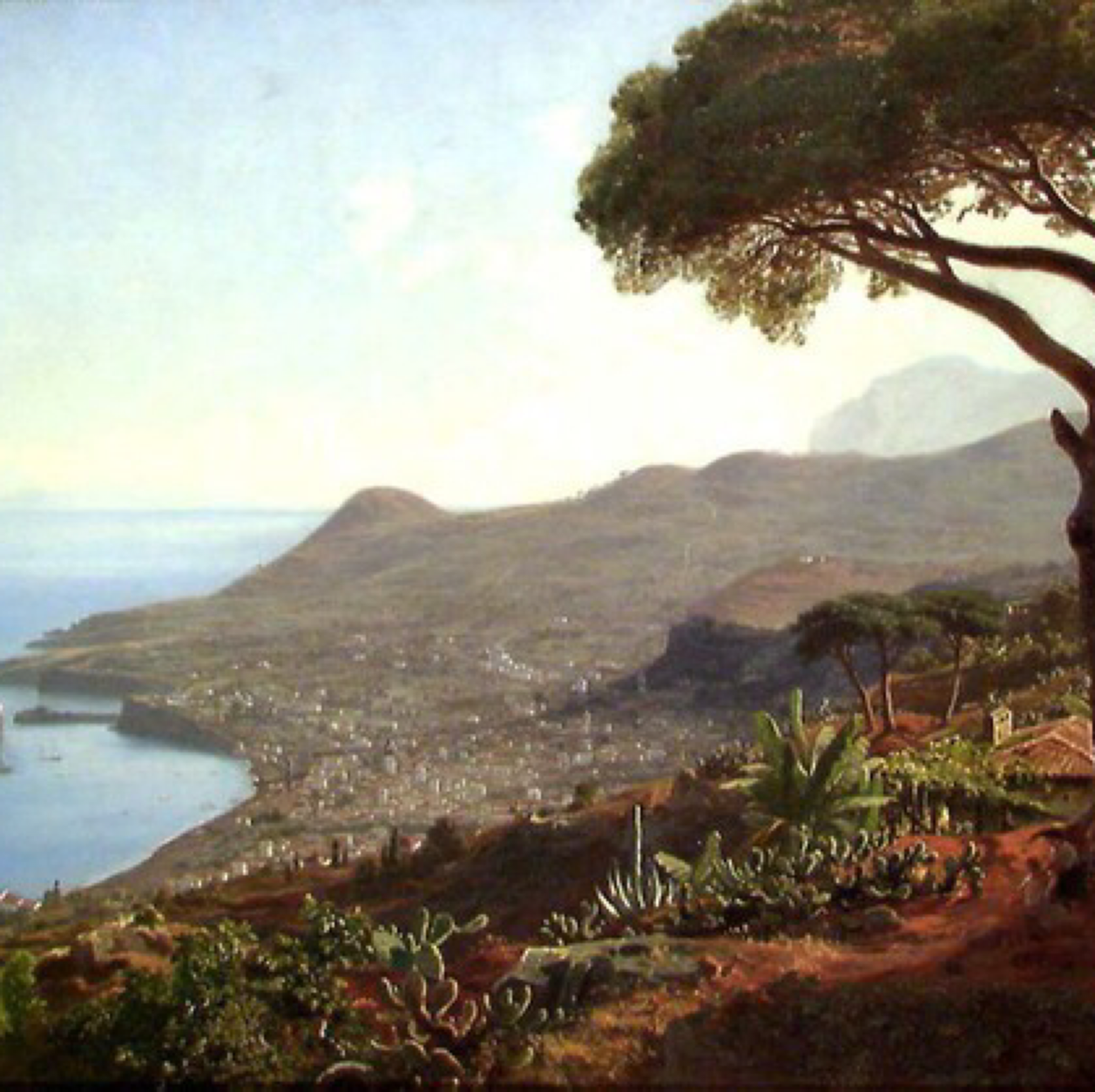 Early rum distilling as a byproduct of sugar production on Barbados was first established around 1647/1648. Barbados’s first legal distillery was set up about 50 years later in 1703.

Barbados markets worldwide its Mount Gay Rum distillery, founded in 1703, as the “birthplace of rum”. There are though good historic arguments that challenge this title, and it is more likely that the first rum ever was distilled on Madeira Islands… Read more.