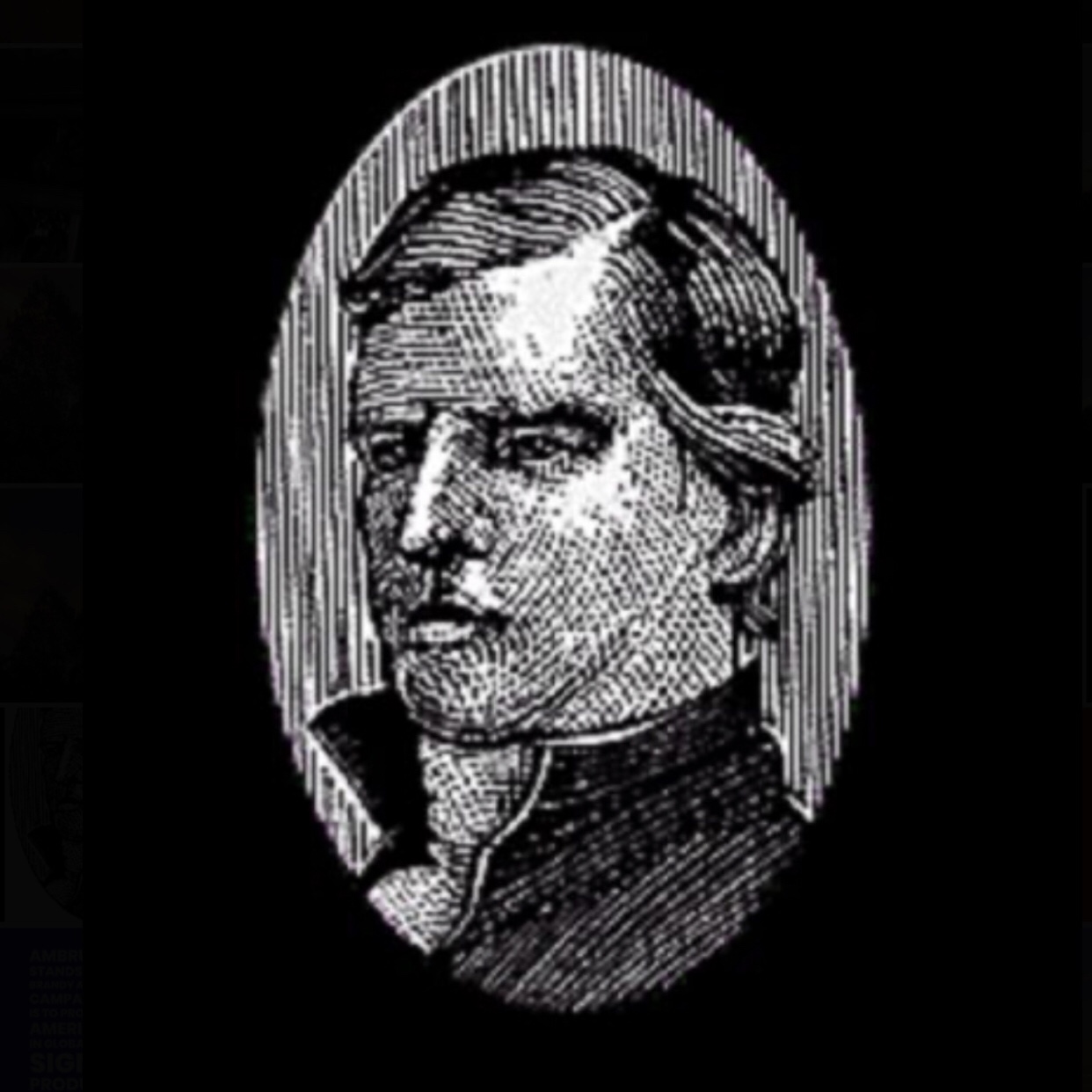 was a fierce Baptist preacher, educator, and capitalist entrepreneur in Virginia.

Elijah Craig (1738–1808) moved to state of Kentucky in the 1780th. Two of his brothers were Baptist preachers, and Craig was jailed at least twice for preaching without a required Virginia license. In 1789 Craig started his distillery, and since he may have been the first to age his distillates in charred oak casks (the process that gives bourbon whiskey its distinctive taste), he is sometimes is referred to as the “Inventor of bourbon whiskey”. Due to a lack of sources confirming Craig’s invention at his time, his title though may rather be a “charming legend”. Today, the bourbon brand Elijah Craig is produced by Heaven Hill Distilleries.