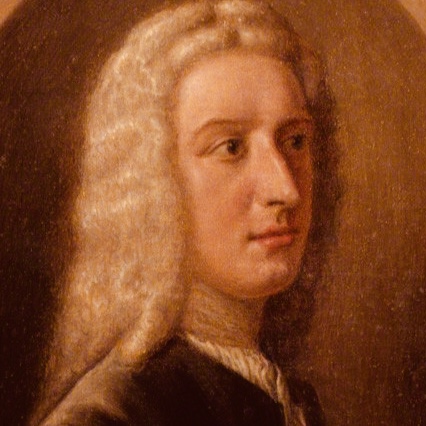 King George II felt that he needed to create a boundary, or “buffer” between the Spanish in Florida and his very colony of South Carolina.

James Edward Oglethorpe (1696-1785) was a British soldier, Member of Parliament, and philanthropist. He is attributed founder of the colony of Georgia, British America in 1732. As a social reformer, his initial goals were to resettle Britain’s worthy poor in the New World, initially focusing on those in debtors’ prisons.

Together with  twenty-one other men, Oglethorpe formed Georgia’s Trustees, and governed that no man was to make profit off the settlement in Georgia colony, and he decreed that “the importation of ardent spirits is illegal” making Georgia the first colony experiencing prohibition. By 1742, the prohibition against rum was no longer enforced in the Georgia colony, and by 1749, the Rum Act was repealed by Parliament. During the Royal Period, rum production increased in the colony.